A few centuries ago 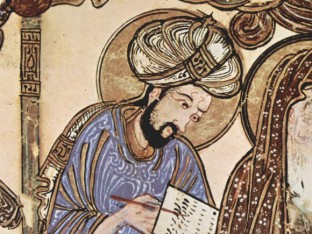 The apicultural gifts of Granada go back several centuries. Ibn al-Jathib (1313-1375) talked about the abundance in honey production from Granada in areas that to this day still retain this traditional resource.

During the conquest of the kingdom of Granada by the Christian troops multiple chronicles were written that noted the abundance and the excellences of the honey from the Kingdom of Granada. 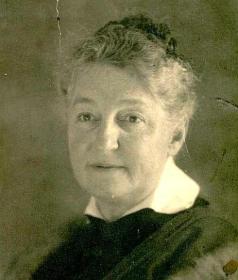 In the book of trades of the city of Granada (1752) "Hive Breeder) was included in regard of the true professionals who owned over 500 hives. That number rose to 15.000 in 1888, according to the census. Said hives remained in the traditional areas.

That same year, Bertha Wihelmi, a lady of German origin living in Granada,  becomes a key element in the modernization of the sector in the province. Among many other important activities, she was a beekeeper who introduced and disseminated the usage of "movable-frame" hives, gradually replacing the traditional "fixed-frame" hives.

Thus, thanks to Mrs Wihelmi, Granada becomes one of the pioneer provinces in the development of new apicultural techniques.

Throughout this last century, the bee growth of the province has not stopped increasing, reaching nowadays 40,000 hives.